About the White and Case International Rounds

Welcome to the White & Case International Rounds of the Jessup 2022 Competition. This edition of the International Rounds represents the best 160 Jessup Teams from 85 countries around the globe competing against one another to decide who will be the World Champion and take home the coveted Jessup Cup.

About the Jessup Competition

Originally named the “International Law Moot,” the Jessup Competition held its first round at Harvard University on 8 May 1960. The round, comprised only of Harvard Law students, involved a team of two American law students, Thomas J. Farer and William Zabel, and a team of two foreign LL.M. students, Ivan L. Head of Canada and Bernard H. Clark of New Zealand. The first Jessup problem was titled “Cuban Agrarian Reform Case” and was written by then Professor Schwebel. Since 1960, the Jessup Competition has been held annually, and student participation has increased dramatically.

More than a competition, the Jessup is a community of legal professionals, young and old, who build bonds and share an invaluable cultural and academic exchange. Now in its 63th year, the Jessup has a rich history and a longstanding commitment to promote the importance of the rule of law in the peaceful resolution of disputes.

About the Honorable Philip C. Jessup

The Jessup Competition is named after the Honorable Philip C. Jessup. Born in 1897 in NewYork, Judge Jessup received his bachelor’s degree from Hamilton College and his LL.B. from Yale University. He earned a Master’s degree and Ph.D. from Columbia University and later, an LL.D. from Hamilton.

Judge Jessup had a long and distinguished academic, judicial, and diplomatic career. From 1961 to 1970, he was a member of the International Court of Justice.

He practiced law and taught at several American universities until 1961. Judge Jessup was an assistant to Elihu Root during the 1929 Conference of Jurists on the Permanent Court of International Justice. He attended both the Bretton Woods and San Francisco Conferences, and played a key role in the formation of the International Law Commission (ILC).

In 1964, Judge Jessup was awarded The American Society of International Law’s Manley O. Hudson Medal for preeminent scholarship and achievement in international law and for the promotion of the establishment and maintenance of international relations on the basis of law and justice. Judge Jessup continued to lecture and teach until his death in 1986. 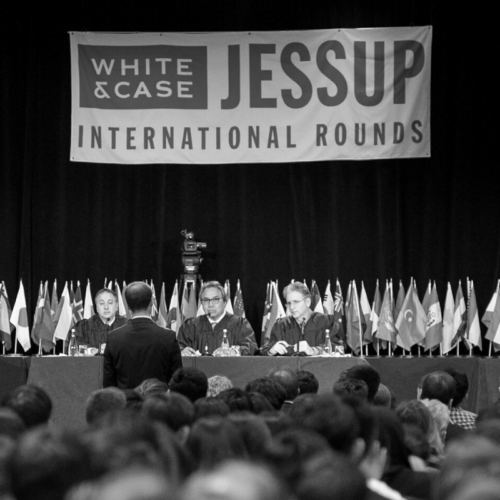 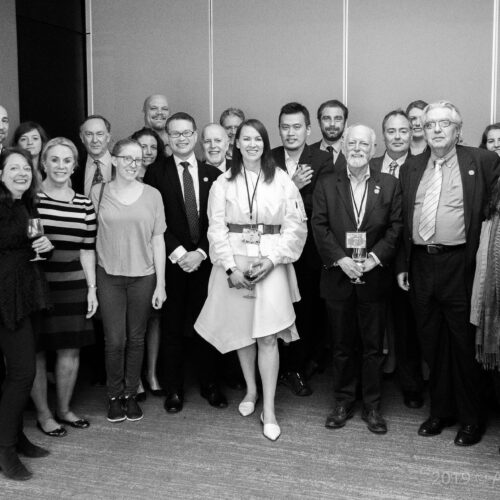 Friends of the Jessup 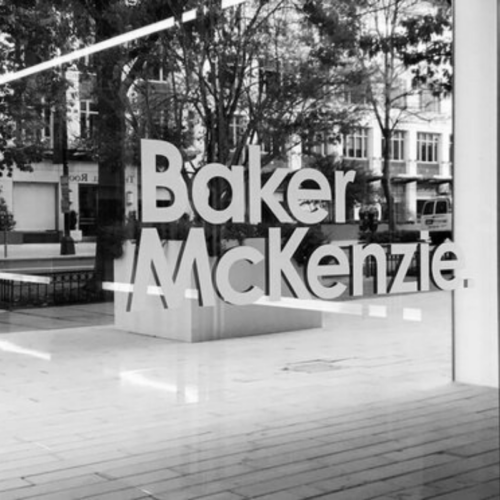 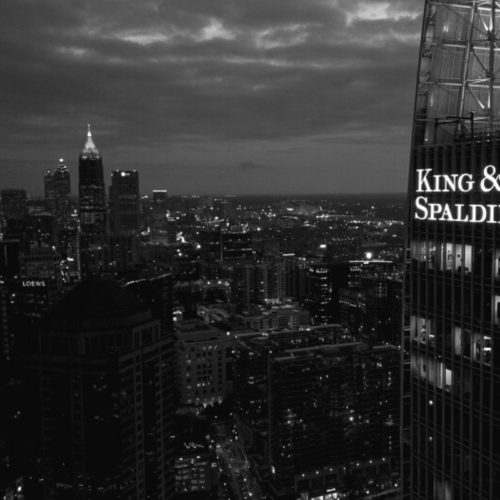 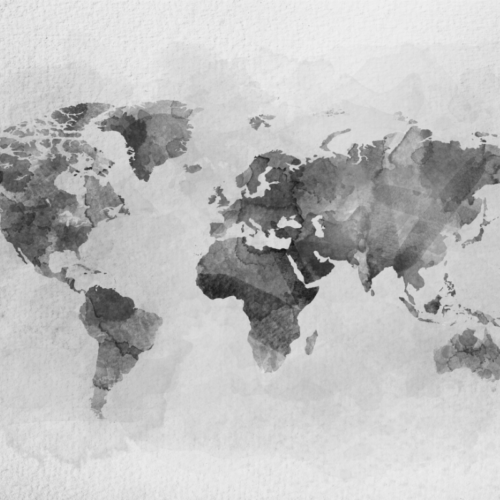 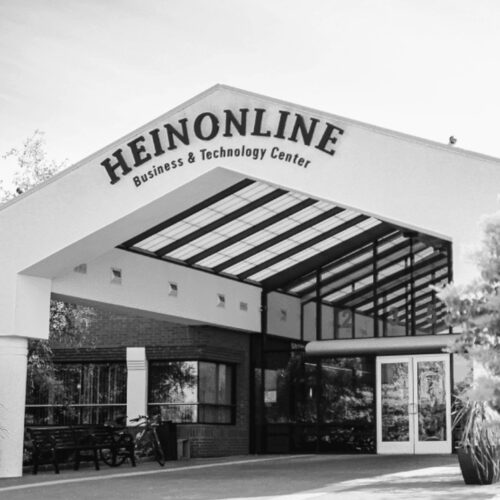 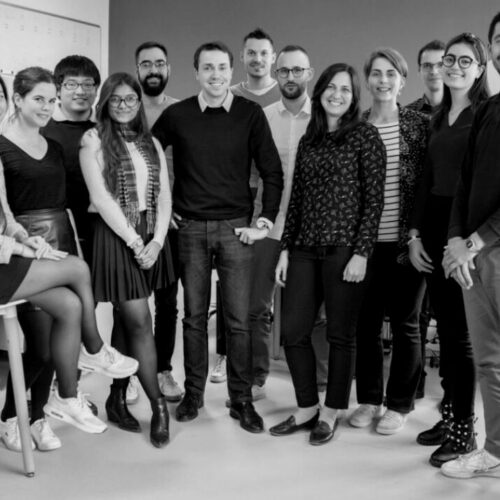 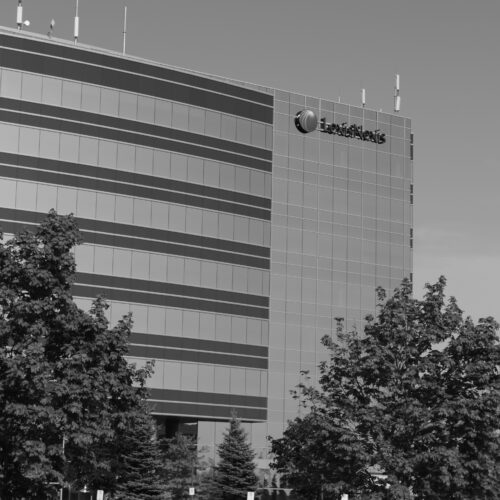 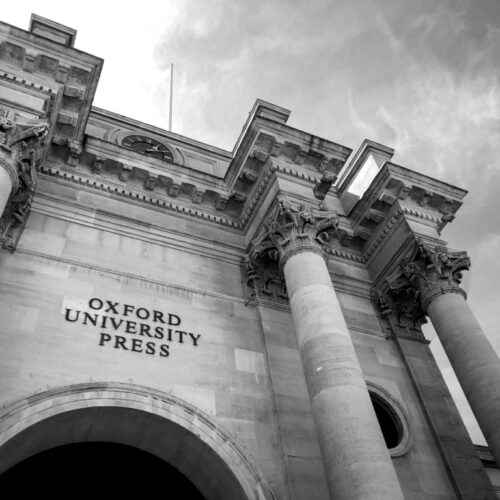 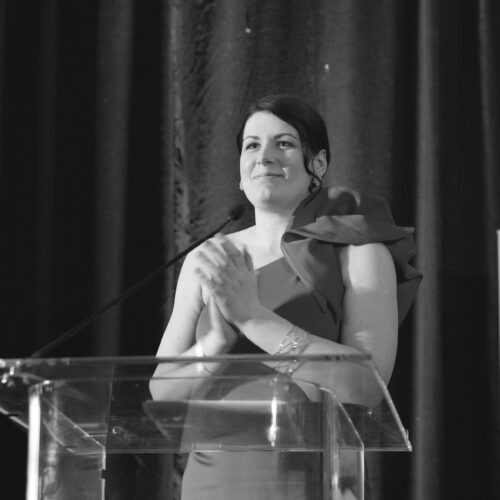